Felycia Pendergrass, heir to the legacy of the Pendergrass family, has launched her new release on the DGE/Bungalo/Universal Music Group label. Felycia Pendergrass, who comes from a legendary Philadelphia music royalty family tree, is the daughter-in-law of R&B legend Teddy Pendergrass and is an accomplished singer/songwriter and producer in her own right. 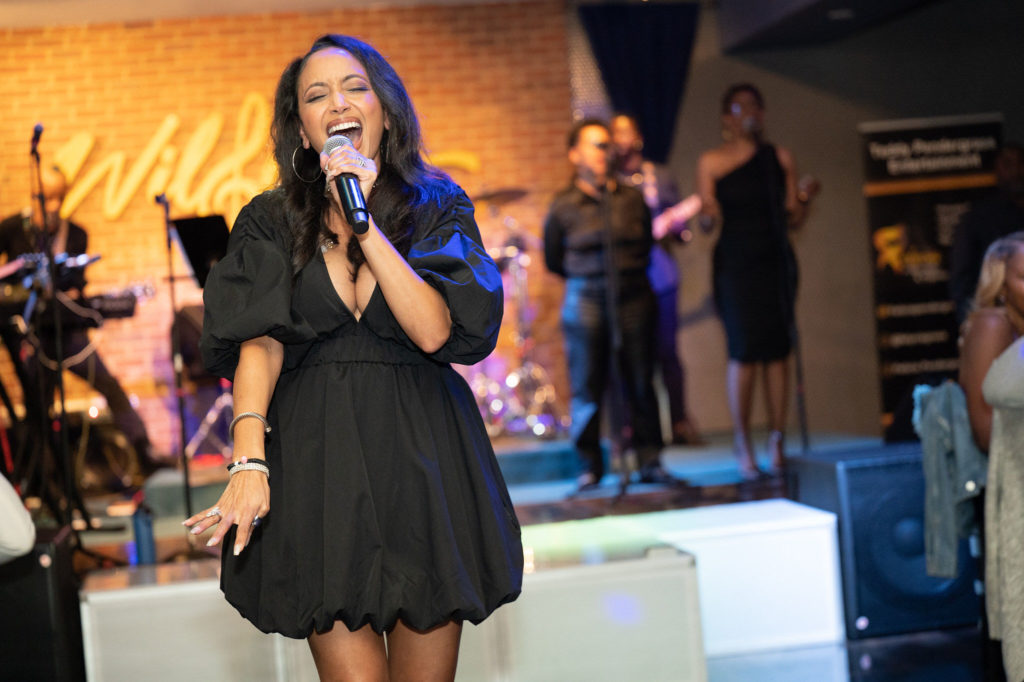 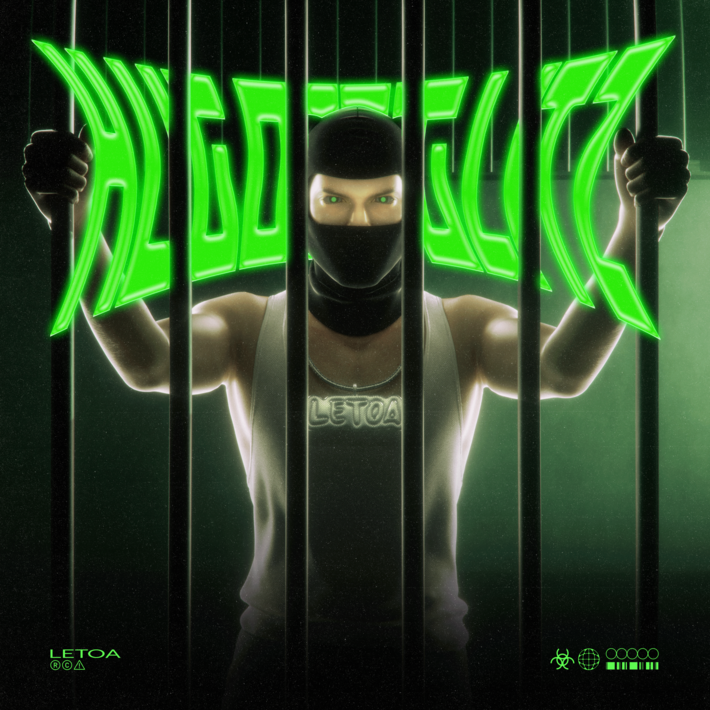 Letoa's "Slatnoslime," released in 2019, catapulted him to stardom in the rap world and earned him millions of fans across streaming platforms. Letoa is raring to make some noise once more after the success of singles like "e girl," "ICE COLD," and "Guap 2" featuring LilBubbleGum and…

Georgia rhyme slinger Gafa Gamy is flying high above the competition and earning massive respect among his peers. He has put out consistent music releases that have satisfied many rap pundits. As an artist, he is daring, direct and real. His music is like a movie but through words. Gafa Gamy's brand is buzzing nationwide. He is currently featured… Continue 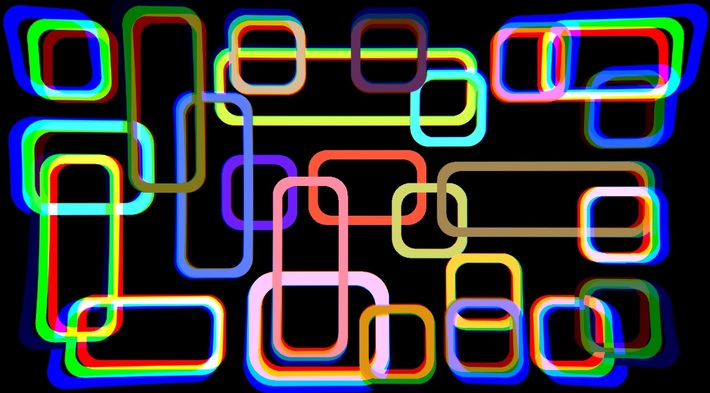 13 MAY 2022 (SCOTTSDALE, AZ) – Magicc has unveiled the highly anticipated “Too Late”, the single he has called “Song of the summer”… Continue

Jacksonville, FL – Grind Labs Inc. is excited to announce the release of their flagship artist Camo and his new single “Just Fine” available for streaming on all major streaming platforms. 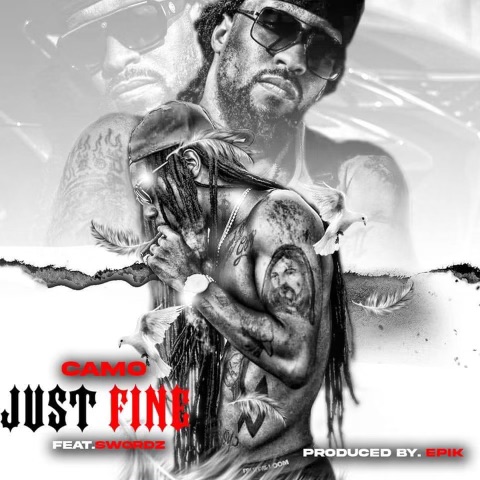 “Just Fine” has that classic southern hip hop sound with its lyrical tempo, heavy bass, and horns. You’ll be singing along ready to hit replay before the hook comes in for the last time.
“Just Fine” is more than just another single for Camo. It’s a milestone in his… Continue 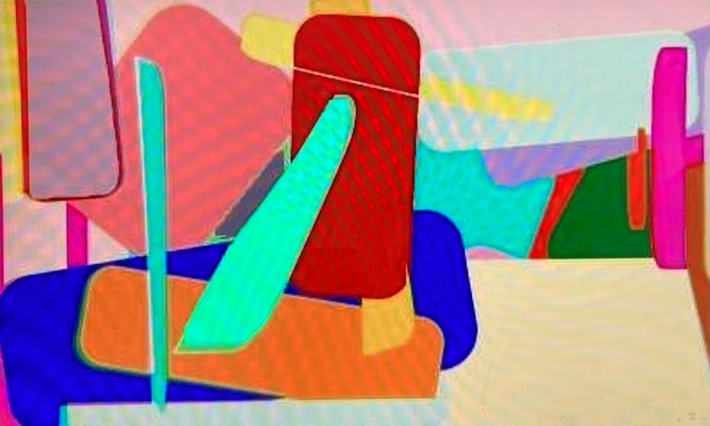 Teno Songwriter is a platinum-selling songwriter that has to his credit one of the most influential and successful records of our culture; “Freak Me” performed by multi-platinum R&B recording artists SILK, penned by Teno Songwriter and Keith Sweat. 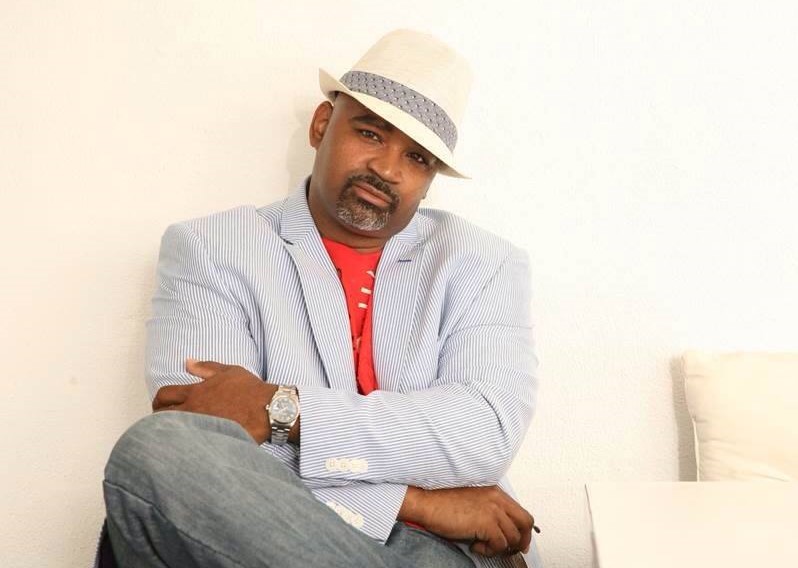 To commemorate the 30 year anniversary of Freak Me, Teno Songwriter has brought us “Boss Chick”, to say “thank you” and pay homage to all the beautiful Boss Chicks who have supported “Freak Me” throughout the… Continue 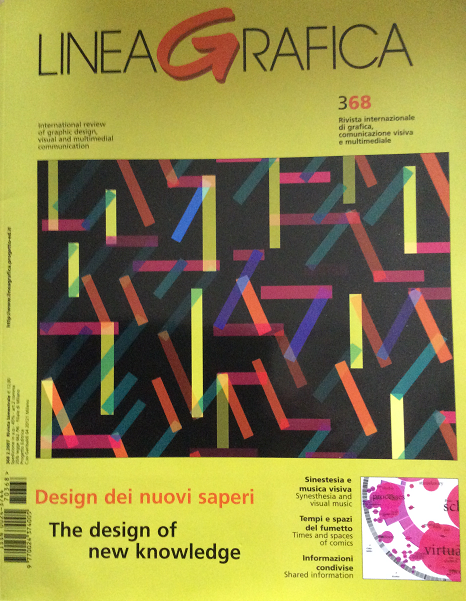 NuKingdom Records announce the official release of single and video, “BFC” – a tour de force collaboration with some of the brightest rising stars in Afro Beat, R&B and Hip…

The meaning of "Diamond" is that we as individuals, often feel pressured by society, family and friends to maintain a certain image. Wanting to mold us into their likening. This song is telling you to break away, and bloom into the person you want to be.

For this music video, I chose figure skating, because it has been a part of my childhood since the age of five. Like all sports, one will feel the pressure from friends and…

Yung Lano Has Mainstream Success in His Sights for 2022

Following in the footsteps of successful musicians in his city, Yung Lano is intent on being up next to taste hip hop stardom.

Hyde Park, Massachusetts artist, Lano Soprano aka Yung Lanois a rapper on a mission to make it big in the industry. Since his adolescence coming up, he destined within himself to make it out from the trenches. That dream was set ablaze at the… Continue

For “Do Em Wrong”, Party Pack representer Kaboom Holy elicits the help of collaborators Julio Foolio and Money Man Loot. The song itself is aggressive and might make you want to put your guard up! With a grungy, homegrown visual to match - this offering is not about the theatrics as much as it’s made to get a point across. “Do Em Wrong” definitely makes a statement – one… Continue

"I Like The Way That" is about someone who is in love with their best friend but is afraid to say it. They keep giving them signs or trying to show them that they are meant to be. The main questions are: There is some passion between us both, but is it something more than a simple attraction? Does the other person have feelings as well or is it all in my head? Should I give it a try or should I not ruin a perfect friendship?… 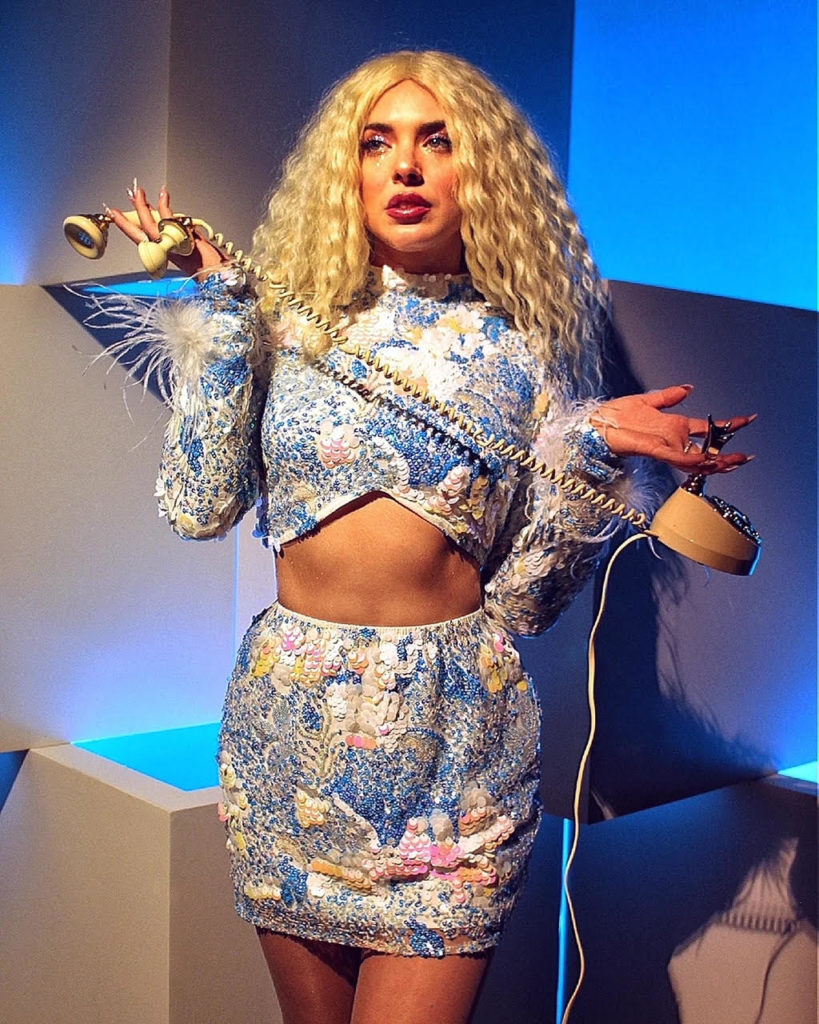 Born & raised in a small city with only 3 traffic lights & not very much entertaining to do besides playing sports, wildlife gaming & atv riding. JrealityG took a liking to hip hop at the very young age of 5 years old. Mimicking artists like LL Cool J, Bones Thugs n Harmony, the late great Tupac Shakur & also another legend The Notorious… Continue

As woman we go through so many phases of our life. Many times finding that we've lost a part of ourselves along the way because we're so busy with everyday life.

With this particular project I wanted to embrace the side of myself I hadn't seen in a very long time. That side of me that was fun, free, fearless, dangerous and sensual. Wow and it felt so good feeling free to be me.

I challenge all women to embrace all of themselves again. The woman you used to be combined with… Continue

"Bend the Ear of the World'' by Mr MooQ is dropping now!

With sonic surprises at every turn, Fayetteville artist “Kaboom Holy” is the embodiment of the unnamed space between what currently exists and what could be. With a dynamic, almost volcanic energy, at times it seems music and lyrics serve as mere canvases primed to showcase Holy’s warrior-like charisma and animated vocal takes. With youthful spirit, Kaboom delivers paced lines about street life over grungy Hip-Hop beats and couples them with chant-like hooks that sound heavy-metal… Continue

The song "Mollywood" is sang by the character Molly (MDMA) who becomes jealous of the person it is attached to, because they are trying out new drugs. "Mollywood", through different characters and a film-like feeling, explains the story of a person in a crowd trying to feel accepted and discovering new drugs. As the song goes, the story evoles and so does the main character, who realizes that Molly isn't enough anymore to fill that void. In the bridge of the song, the person goes on a bad-trip… Continue