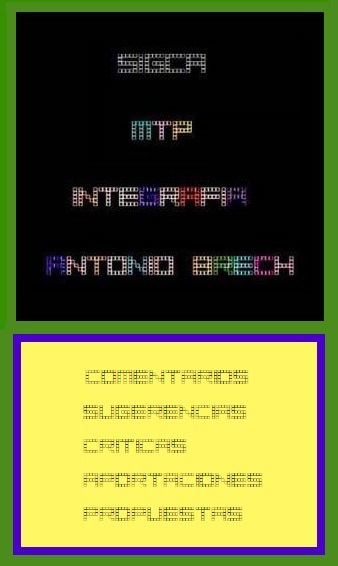 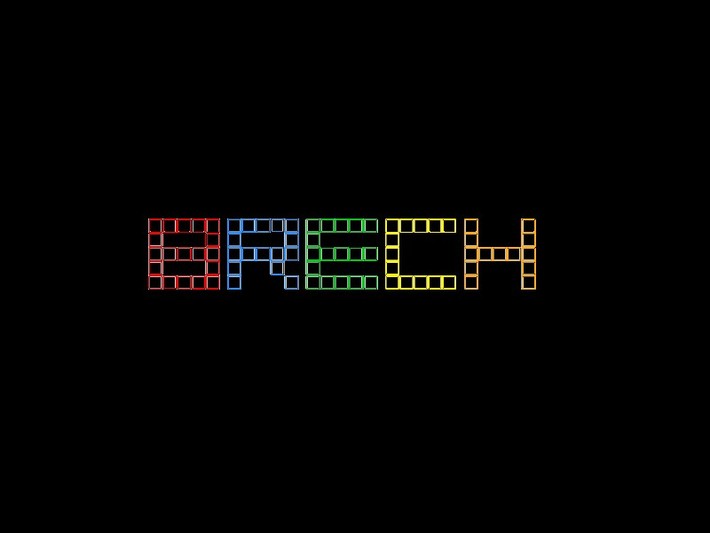 Breadwinner Kane is from Alabama living in Atlanta is known for being associated with Kevin Gates' Bread Winners Association. Featured artist, Fredo Bang, from Baton Rouge Louisiana is signed to Def Jam and best known for his single “Oouuh” and his 2020 mixtape “Most Hated”. Produced by grammy award winner Zaytoven, German American… Continue

Blending the auto-tune and reverb-soaked sound of… 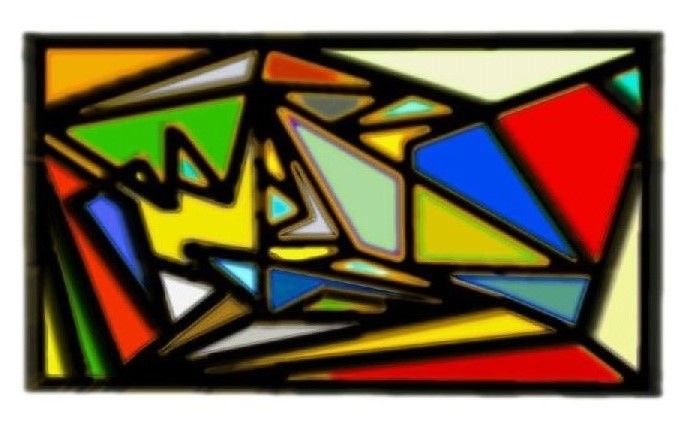 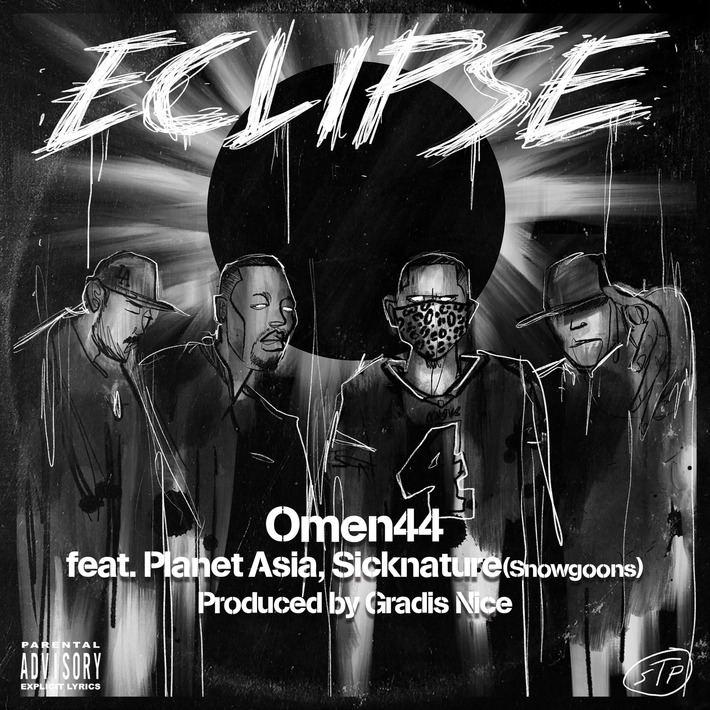 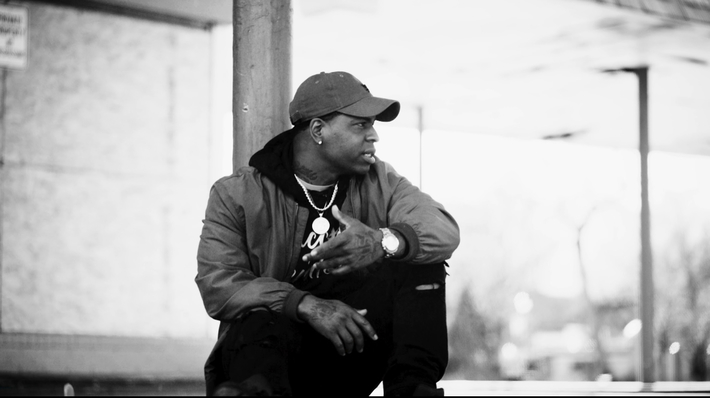 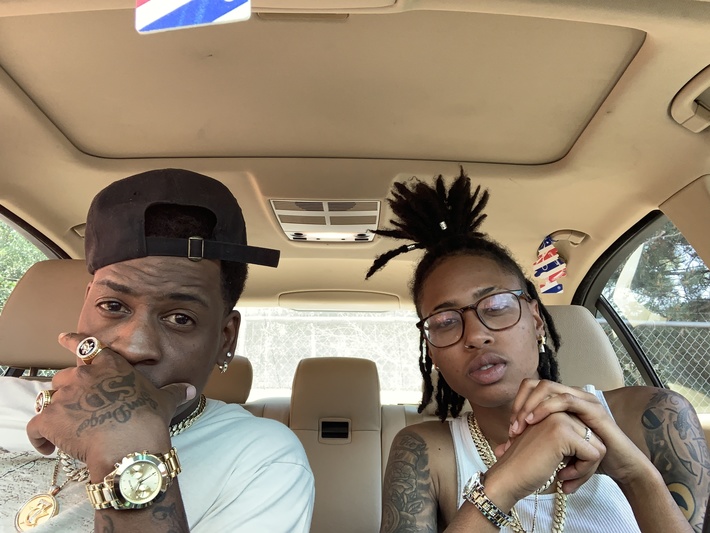 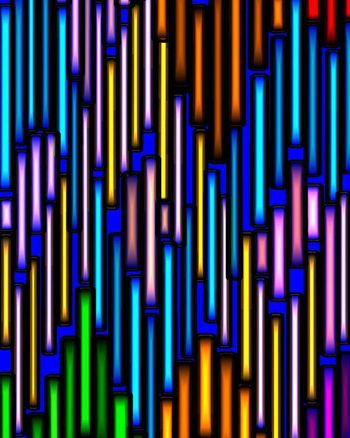