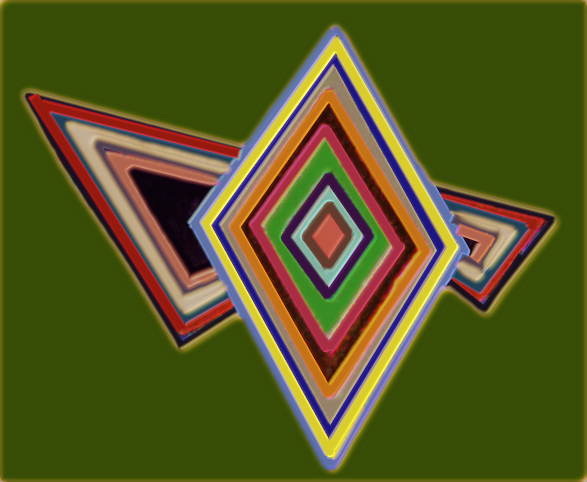 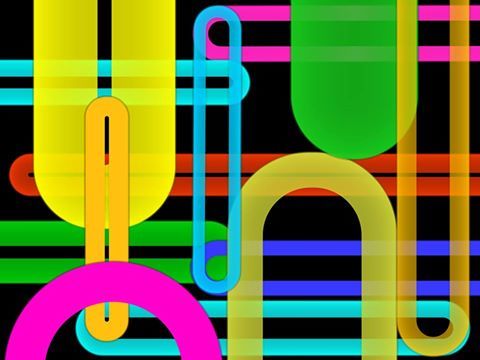 Born Airel Culver , better known as Young street nigga Juvy or “ YSN Juvy “ . I was born & raised in fort pierce fl , where the crime rate is high . Mostly unsolved murders & and robbing goes on , my dad was never around , leaving my mama to struggle every moment of my childhood which made me leave home and get in the streets . I was arrested numerous times as a juvenile in and out of trouble couldn’t stay in school , it was nobody to support me I had to get money . I started rappin…

P.M. is dazzling the ears of many with his dynamic vocal range and raw original sound, perfectly primed for those… Continue

[Single] Trippy Jay 'In My Bag'

Trippy "First of all much love and respect for all my fans and people that believed in me with my dreams. I can Honestly say they are coming True. I'm signed with Absolute entertainment (@absolute_ent) with out them I don't think I could have gotten so far so fast. It's more than just business with us it's family! I'm pushing two Singles right now "all in my bag " and "water whip". Streaming on all platforms, you can follow me @mwt.trippy on IG . Best way I can describe who I am is through my… Continue 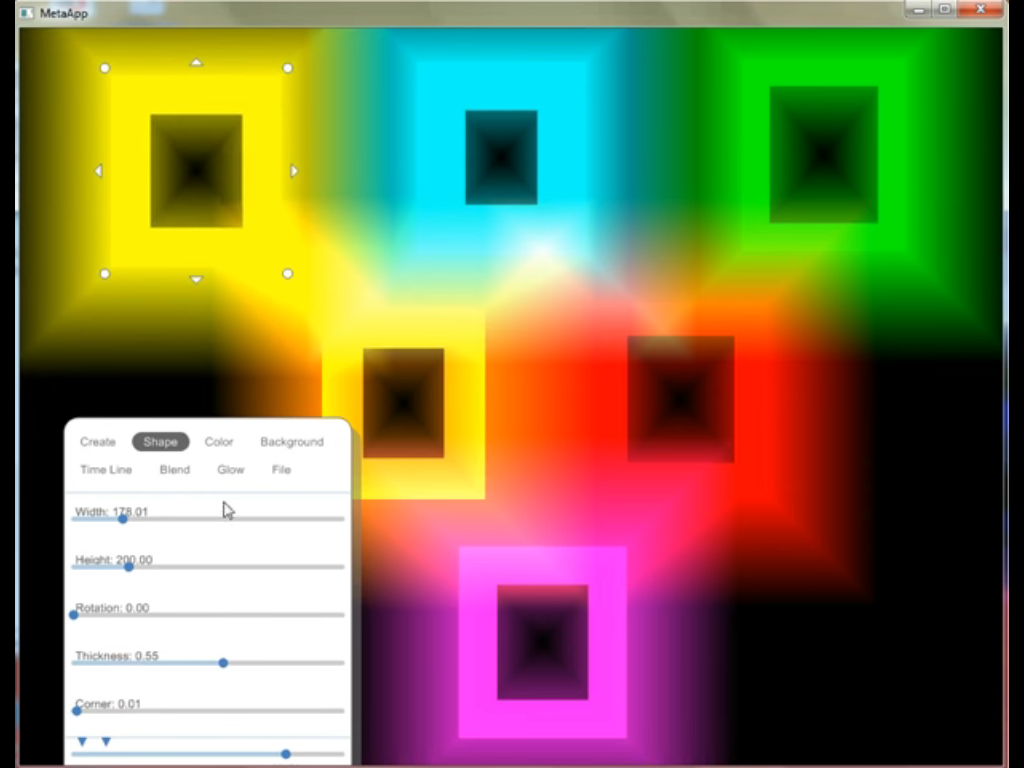 Check out this NEW VAIN track, “U Need Luv,” which follows up his smash hit,”Break Up 2 Make Up,” with Love & Hip Hop NY Star and R and B Diva Lil Mo. “ U Need Luv” is a spin off of the Classic LLCoolJ Jam, “I Need Love.”

Vain who also hails from Queens, NY keeps it Very Sexy as he puts his own lyrical twist on this classic Slow Jam!! If your sexy and you know it make sure you check out this new VAIN track, “U Need Luv.” 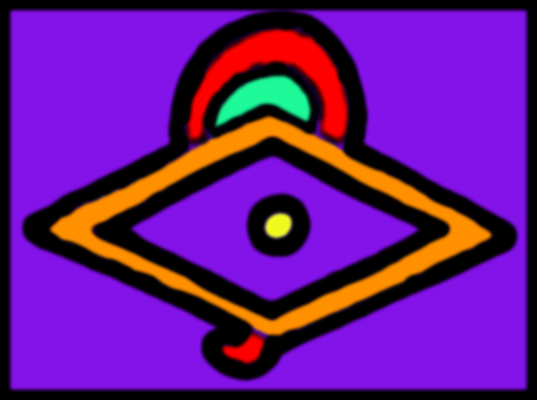 Percussive Image Gestural System (and the AlgoCurator)... new updated videos, writing, and everything else...

Updated videos, writings, list of live shows, etc., on this research/performance project I've been working on for several years. In its latest version, there's a nod to Stan VanDerBeek's 1960s utopian vision of the Culture:Intercom. Could YouTube, like Dorothy in the Wizard of Oz, have held the answer within it all along? ;-)

Ha Phuong, a petite dynamo with a huge heart and a big name in her native Vietnam, now a deeply entrenched New Yorker!!  An accomplished actress, singer, philanthropist and movie producer. She is more determined than ever to help make the world a better place, inspired by her not only her daughters but her childhood in Vietnam.

Ha Phuong is one of three daughters in a musical family.  Ha Phuong discovered the power of using her talents as a singer, dancer and… Continue

"Youngest In Charge" is a collection of Suspens Jr's best musical pieces. This is the young artist first official project since his debut album "Thirteen" [January 13th 2017] and fills the gap between that project and his second studio album (title has not yet been release to the public) which is scheduled to be release January 13th 2019.… 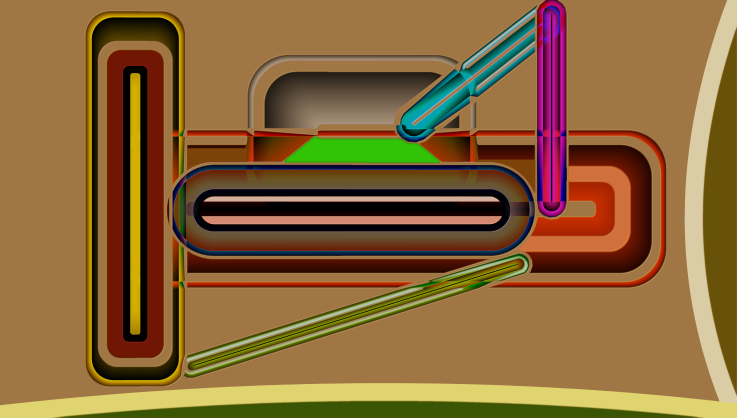 Razor, is an actor, singer/song writer & producer from Miami, FL. As a producer, Razor has quite an impressive resume producing tracks for both local up-and-coming artists as well as some of the industry’s hottest names including Ice Berg, Rick…

Louie Da 13th IS BACK, like he never left. Dropping this second single for YOU the fans! Louie says there are LOTS of new projects in the works, including some videos, an album & MORE!! So STAY TUNED!! …