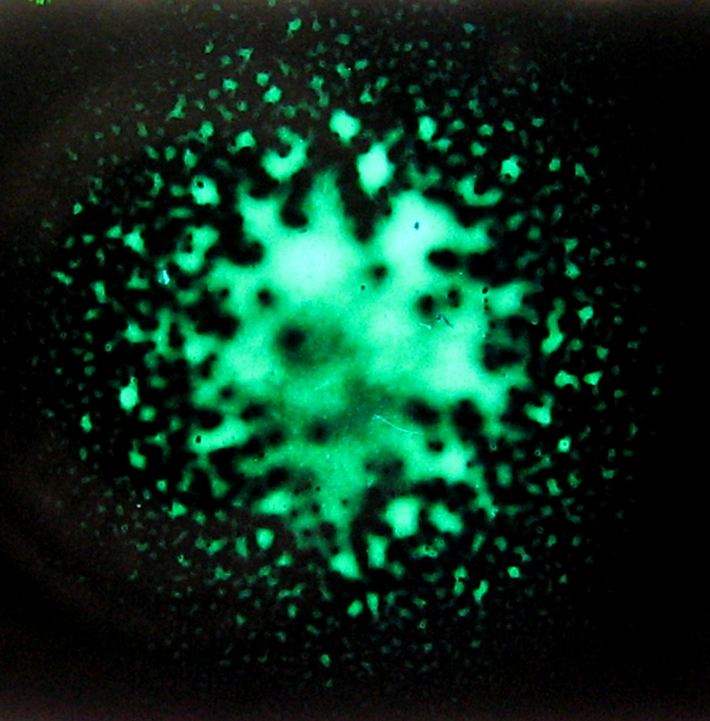 Richard R. Reeves has not received any gifts yet

‘Aura’ (2006 / 2.5min./ 35mm)
celebration of film as an artform, commissioned work for the Liaison of Independent Filmmakers of Toronto, 25 Film Manifesto’s.

‘Story from the Stone’ (1991 / 1min./ 16mm, pastel on paper)
inspired from pictographs at Writing on Stone Provincial Park, Alberta.

Gina Kamentsky said…
Hi Richard, I've been enjoying your work on Visual Music Village. I create & publish a blog on Direct Animation and Kinetic Sculpture and would love to introduce my readers to your work. Would you mind if I embedded a few clips in an upcoming article + would you be interested in answering a question or two about your process?