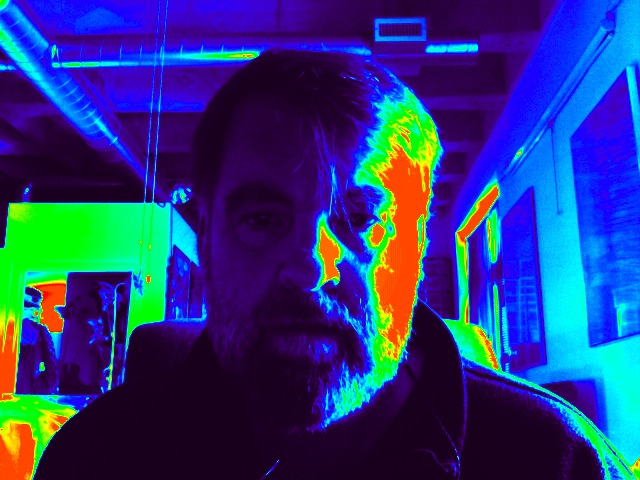 Rick has not received any gifts yet

Richard Strunk presented several Midi recordings of works involving a unique compositional technique he has developed. His system involves remapping tonal sonorities into a more complex system, but using the timbres of Rock Bands; Electric Instruments and Drums. It was a very interesting and fresh approach that was well received!


"..I am particularly taken with your "Words of Concerns on Western Musical Culture--etc." A provocative and devastating accurate review of the loss of target, taste and common sense in the commercial facet of our society.. At any rate, Ive not read ANYTHING that seemed more on target and covered the whole spectrum as did that Essay!"


"A true innovator, full of life and passion, Richard Byron Strunk's music embodies conservative elements and radical innovations. His repertoire includes Classical, Jazz, New Age, Minimalist, Rock & too many to list! Such diversity enables Listeners from all walks of life to relate to Strunk's works."

Born in Casper,WY in the summer of 1957, Richard Byron Strunk by age 4 was taking piano lessons at his pre-nursery school. In the late '70's & early '80s at Grinnell College he studied advance piano techniques with concert pianist John Jensen & musical composition with composers Alan Leichtling (Student of the great composers Roger Sessions, Darius Milhaud & Vincent Persichetti), and Jon Wellstead, and Lee Cloud (Student of the great experimental American composer Peter Todd Lewis). Rick's early electronic works and conceptually-based instrumental compositions earned him the reputation early on in College as a pioneer within the Advance Front of New Music. His works to date cover a wide and diverse spectrum of musical types embodying both conservative elements and radical innovations.

Mr Strunk originated the kaleidoscopic music method in the late 1970's & very early 1980's and it is essentially a way to make Cubist music in any genre. His purpose in doing this was because he saw a need in the fragmented craft of modern music of bridge building between the fragmented orientations of listeners.

In the early '90's Mr. Strunk was diagnosed with a severely functionally debilitating illness and his career seemed over. Yet even with being beset with both his illness, and being homeless for quite a number of months at several different times during this past decade, he continued to compose by gaining access to pianos in area churches. Much of the music he wrote during these difficult times reflects the beauty and joy of life rather than of only focusing on his suffering, and speaks to the heart, with substantive meaning for the mind, of one man's triumph of hope persevering over despair.

Mr. Strunk believes that disability does not mean inability. Like many of the severely disabled, he is living proof that the disabled can and often do make valuable contributions to their communities and Society. All contributions from people at whatever level of development or recovery are valuable.

When Mr. Strunk is not engaged in treatment for his illness; working on his Music and Visual Art projects or doing his household chores, he does enjoy watching a wide assortment of movies or playing computer games such as Baldurs Gate, Diablo, NeverWinterNights, as well as, EverQuest, Lord Of The Rings or StarTrek online.

Currently Mr. Strunk has been exploring the New Salon Venue of performance for his works via Computer/Internet broadcasts and distribution of his music and visualizations now available for home listening and viewing on CD and DVD. Thus, Like Chopin involved within the earlier tradition of the Old Style Salon recitals, Mr. Strunk's Music and visual works are being performed/played in the homey comfort of the modern audiences living rooms. To Date, Mr. Strunk has composed over 800 musical compositions.

Rachel Leah Walls said…
Thanks Rick! Very encouraging - am in the middle of painting some film for lab tests, and I needed that little motivation :D Once my deadlines have passed (and I hopefully have met my requirements) I will have a good long squizz at your work...for now I must get cracking! cheers!