LilFaceless is On The Rise

Anthony Geddes, known professionally as LilFaceless, is an American rapper, singer, and composer from Tampa, Fla. He released his very first Guttah Creek mixtape "Operation Free-dome" under the name Trillion Treasons in late 2005. Yes, he was def about that life.
He took a hiatus from music to focus on family coming back stronger than ever to release a series of singles on all major platforms as continues to build his catalog.
In a recent interview, he is quoted as saying, "I cannot survive without writing music. I have seen it all The Good, The Bad, and The Ugly, and I have a story to tell."
LilFaceless is a non-fictional artist that uses music as his medium to connect with his tribe. To him, "music is life experiences translated into art." 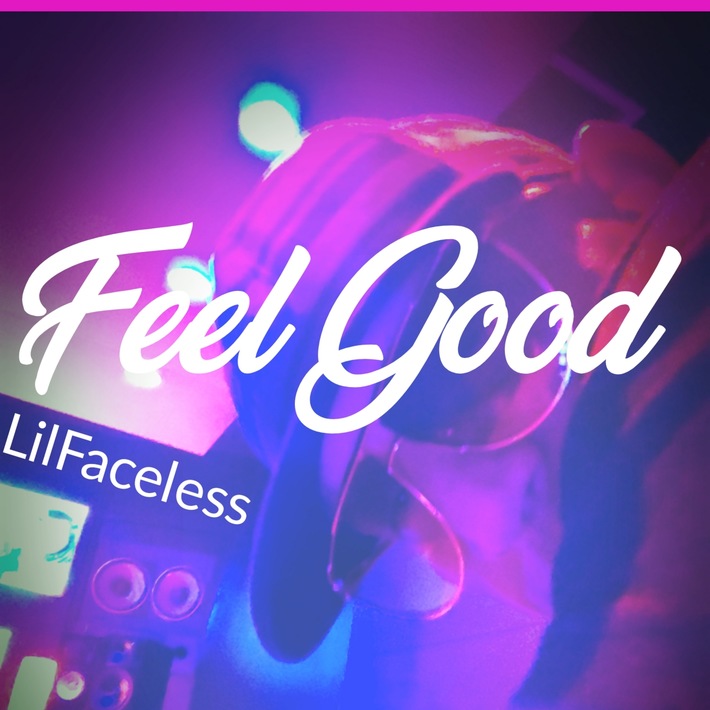 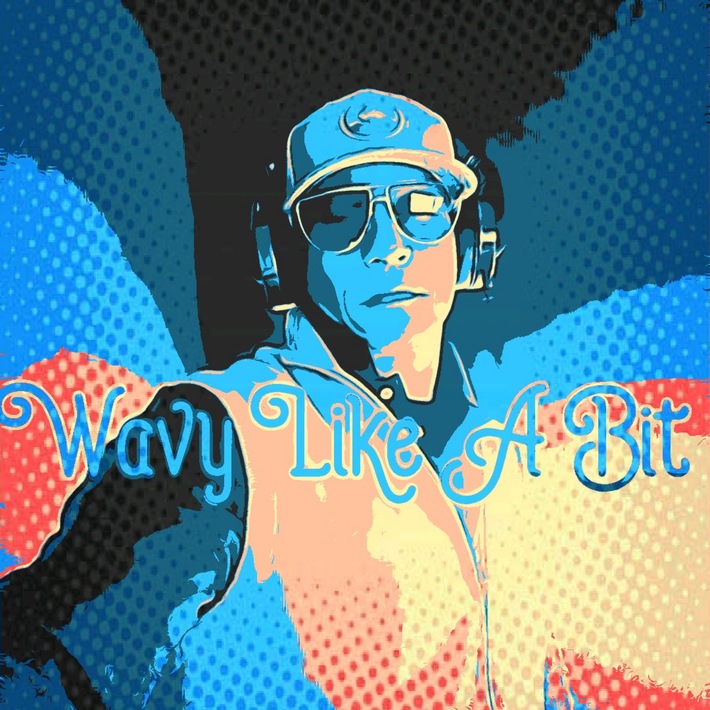 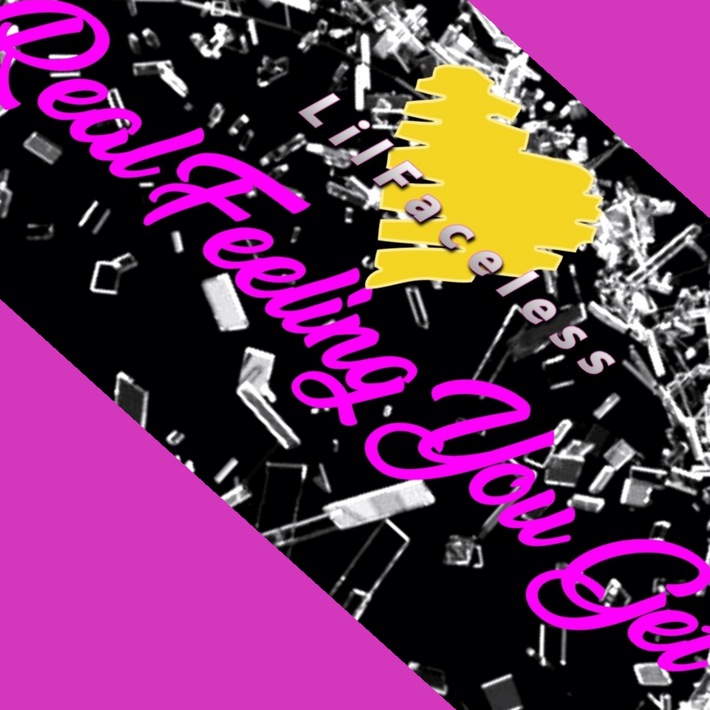