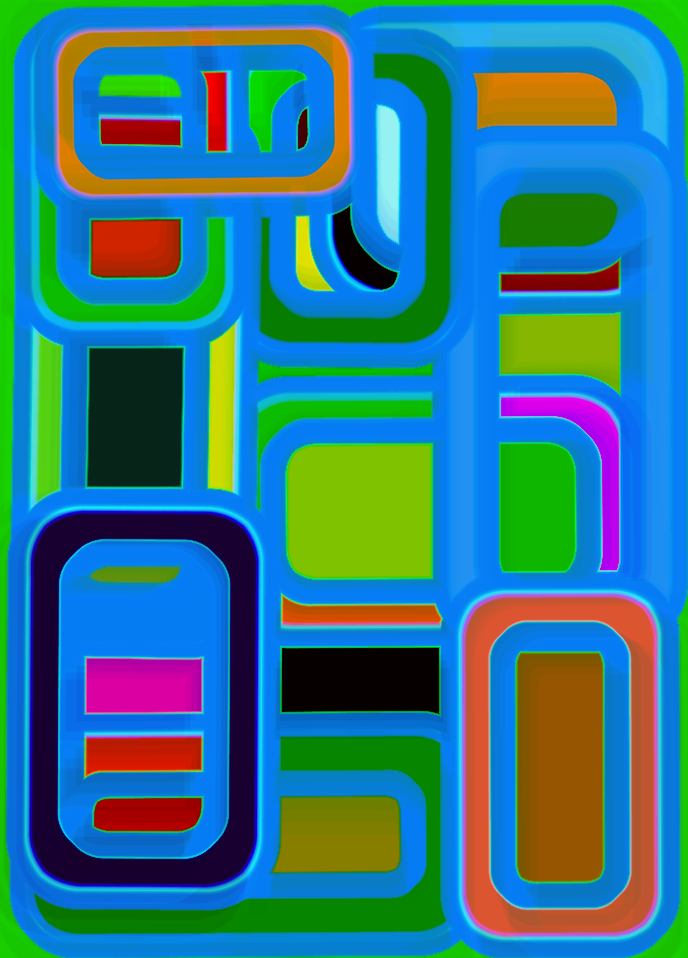 New album on Vimeo: "Mostly with piano(s) (and pianists)"

Here’s a collection of favourite pieces of mine done in collaboration with some remarkable musicians, pianists, yes, but most of them composers as well: Mostly with piano(s) (and pianists)… The Diamond Awards formerly known as the Duval Diamond Awards inaugurated 16 years ago by Bigga Rankin was established to celebrate not only the major artists from the south, but as a way to put Duval on the map as a major entertainment market. Artists such as Rick Ross,… Continue 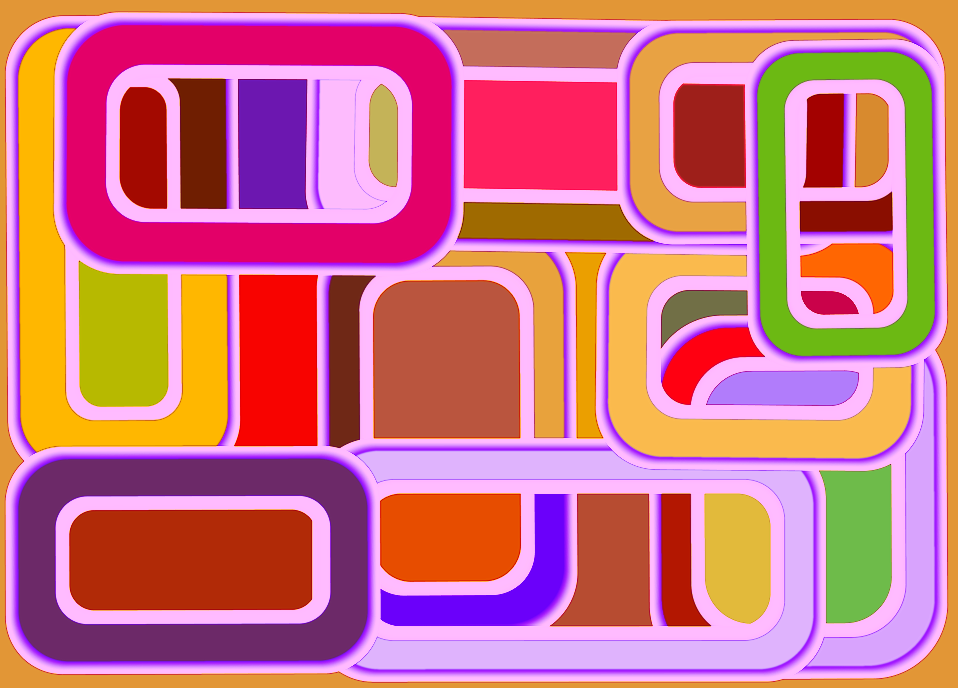 @Blo5k is the hot group out of ATL that consists of @b5lila + @b5_fatt. Their debut mixtape "Blo5k Muzik" hosted by Bigga Rankin and DJ Tokars generated a lot of buzz and had these guys on the road promoting and pushing. The music must continue to be updated and with that mentality they went back into the studio with Bigga Rankin and put together their lasted project "Gang". Support these super duo and their continued strive for super stardom.…
Continue

Spud Mack is an entertainer of Haitian descent. His nickname 'Spudmackneasy' was given to him for being the ultimate party animal, which derived from the Budweiser dog Spud Makenzie. In songs he refers to himself as Spud Mack. There is an authenticity when Spud weaves these street hymns and stories. Spud was imprisoned for 6 years in 2005, which he does not use as a bragging point but, a point of reference for others to know which path to choose along with giving the listener a deep look at… Continue

The Baltimore MD born rapper Calz is ready to change the game. Growing up he always listened to Jadakiss, Eminem, Tupac, Biggie Smallz, Jay-Z, and Big L; mainly because of their flow and how they rode beats. He separates himself from many of today’s artists because of his versatility and his ability to ride the track so smooth. Currently gaining buzz in his city he's constantly working on new music and now dropping his latest mixtape "Cocaine Calz". Calz always keeps a steady mindset on… Continue

STR8 Up Gang & Team Bigga Rankin presents Scrill White "Rich Nigga Dreams" mixtape hosted by Bigga Rankin, Dj Scream, Dj Drama and Dj Winn. This mixtape features stand out singles "These Niggas Fake" remix ft. Plies, plus I Can Tell. It was a long time in the making, but when greatness is anticipated a rush job just won't suffice. Tastemakers such as Bigga Rankin don't get behind every artist that they come into contact with, but Scrill White will more than prove why he is a Team Bigga… Continue

"One Hundred" is the 1st official single off the E.P Better Late Than Never which is now available on iTunes

[Mixtape] JoJo Capone "Boss Life" (They Talk It, I Live It)

[Mixtape] Phan The Konnect Man - IT'S GON' BE A FEE

[Mixtape] Antdeezy AM "The Setup" Hosted By DJ Winn The Visual Music Award 2016 is an international creative competition for works on music visualizations from the fields of new media art, experimental film or animation. Submission deadline is May 9th 2016!

History: The avant-garde-artists of the “Absolute…