Mbarz is Here to Stay 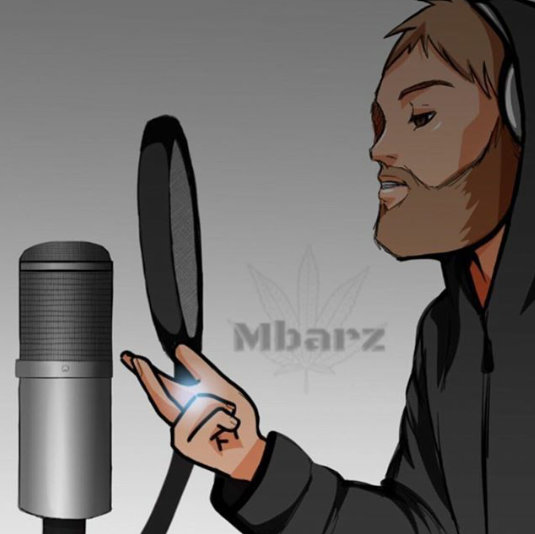 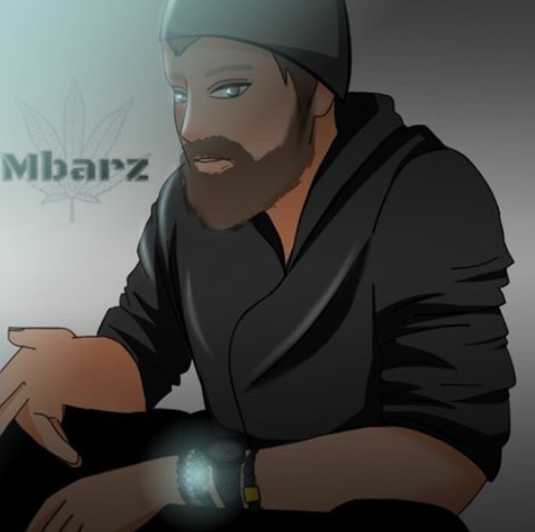 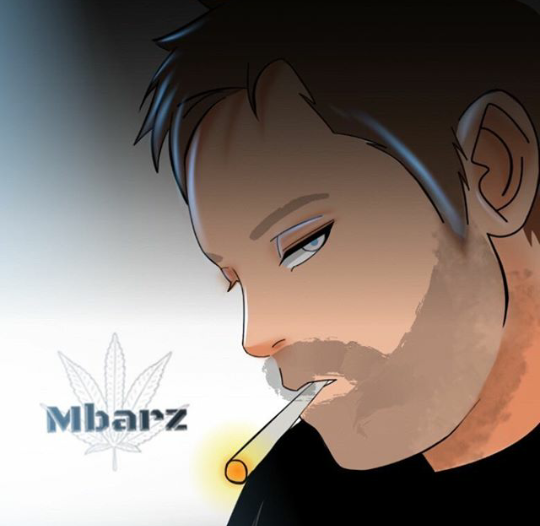 Ammon To Drop New Album "Thrown Out" in April

Rising multi-talented Louisville hip hop artist Ammon is dropping a hot new album titled "Thrown Out" in April with everything exclusively done by Ammon himself. Check out the cover art below and make sure you follow him on IG @beechmontkid to stay up to date with all his releases.… 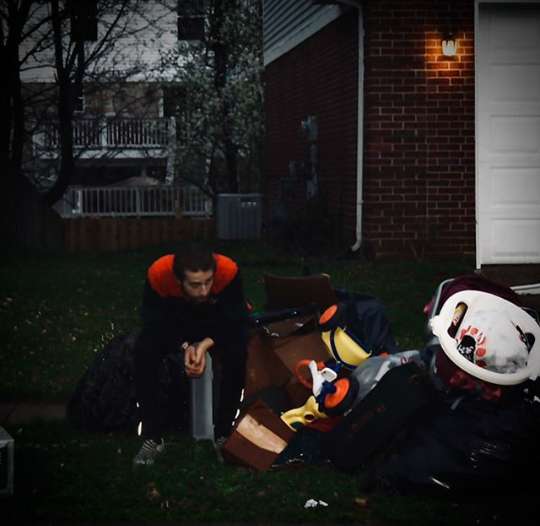 Covert Joy Is “Warning You” With His Debut Single By giving a sincere warning, nothing can be misunderstood. Covert Joy’s debut single “Warning You” is the modern-day bad boy anthem with a message that says: “If you want to be with me, you’ve got to understand you’re not the only one.” Covert sings with a zealous playfulness that signals a straight-forward announcement of where he…

Jarrell Ellis (born March 28, 1991), better known by his stage name J.E Da Weirdo, is an American rapper, songwriter, and producer. Ellis was born and raised in Cleveland Ohio. Early childhood years Ellis was introduced into musical instruments from his elementary school and quickly picked up the trumpet. He began writing songs at the age of 12 to mimic his favorite underground rappers. Ellis junior year of high school he became the trumpet section leader and…

I Am a EDM Artist and i'm i've been making music for a while now. I Love What i do and strive to work hard…

Detroit symbolizes justice, hard work, a solid foundation, and a city that has been the originator of breaking boundaries. This is why Edward Davis IV, also known as “E.D.4”, takes so much pride in his city and understands that life is full of limitless possibilities. UrbanX was also created based on these fundamental truths. In 2010, Edward Davis IV, also known as the producer, “E.D.4.”, was a starting a new career as a Freshman…


This artist has the bestmelodic chill music. great melodies and Vibes! Check it out 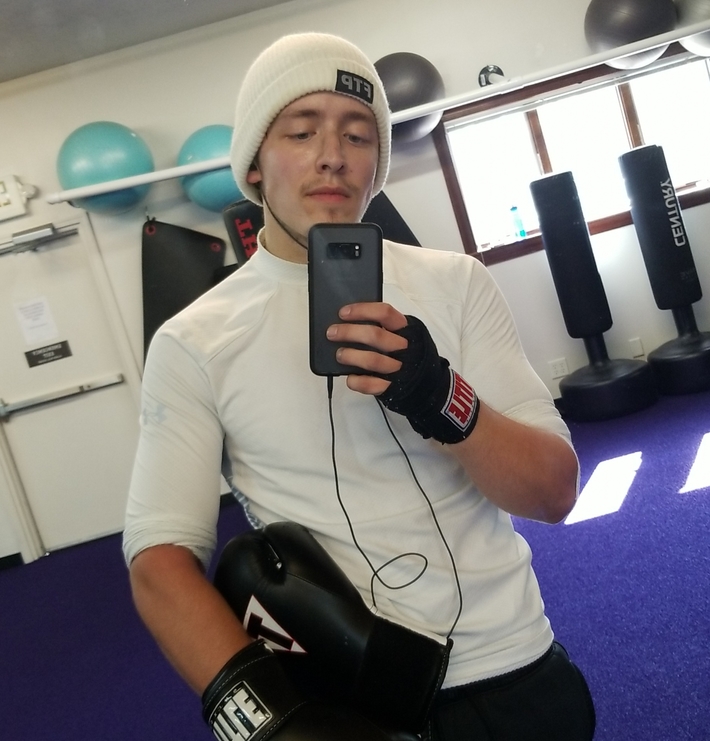 I'm an artist from Angola, Indiana who's most concerned with social activism and empowerment for…
Continue 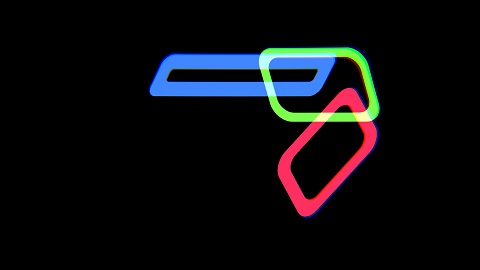 Derick Bordelon is a talented independent rapper on the rise born in San Francisco California Oct 3, 1998 he is the youngest of three children having one older brother and sister.

At the age of five he had already captivated an interest in music and by the age of ten learned how to play the trumpet also joining the band at his elementary school but shortly lived due to housing stability switching homes and schools constantly.
Later by the age of thirteen he followed back into…

Vaolight Drops New Single "What It Is" 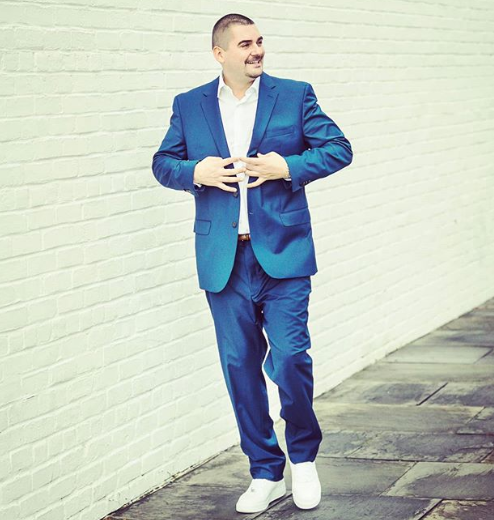 Money Moves is On The Rise 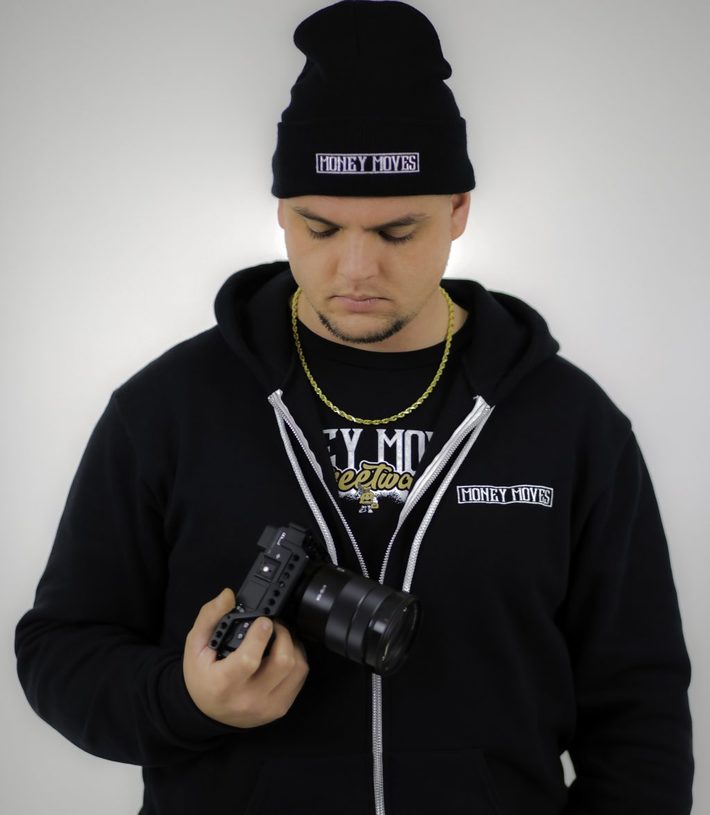 Money Moves has been shooting the… Check it out below, and listen to more music from Drae Nice via Spotify. …